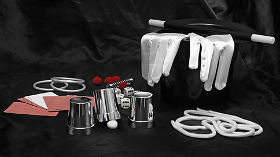 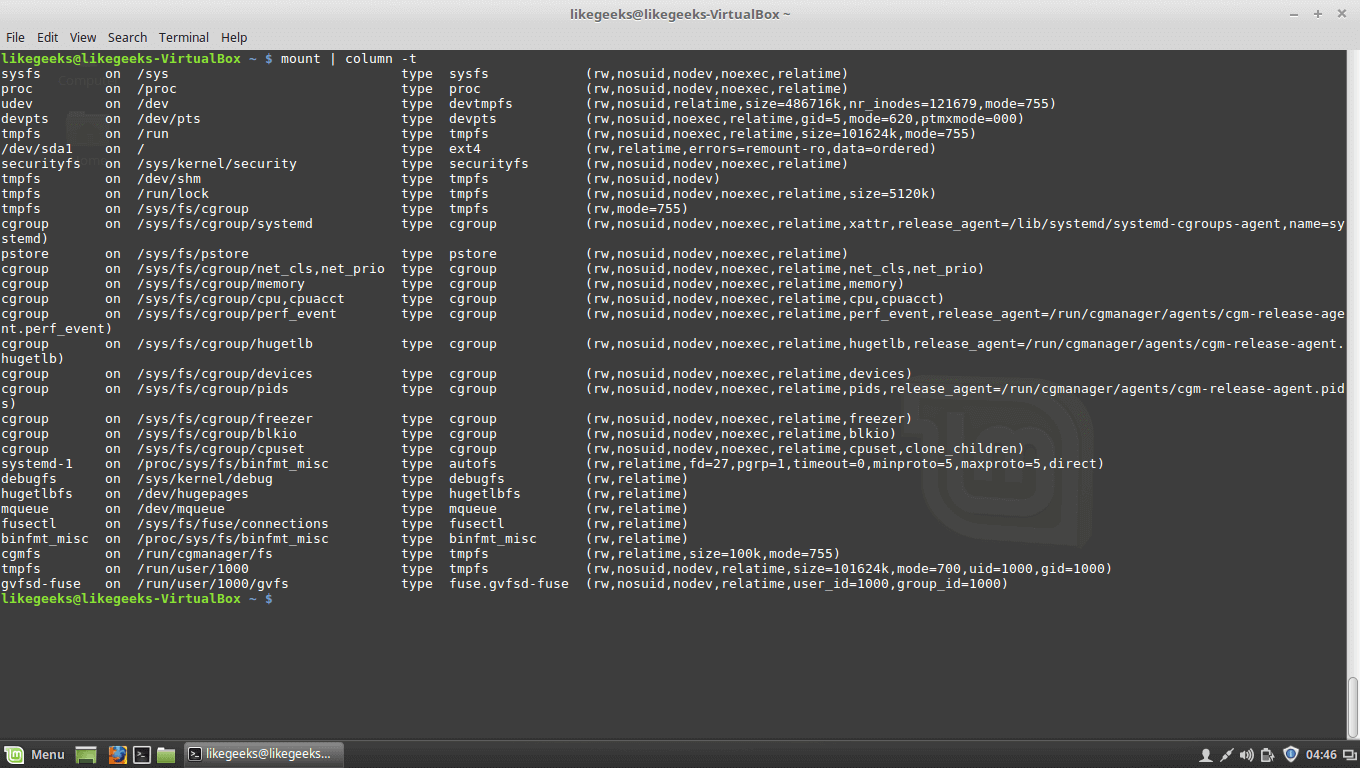 OK, in this example, we see the output is well formatted because the separator between them is spaces.

What if the separators are something else, like colons :

The /etc/passwd file is a good example.

Just specify the separator with -s parameter like this: 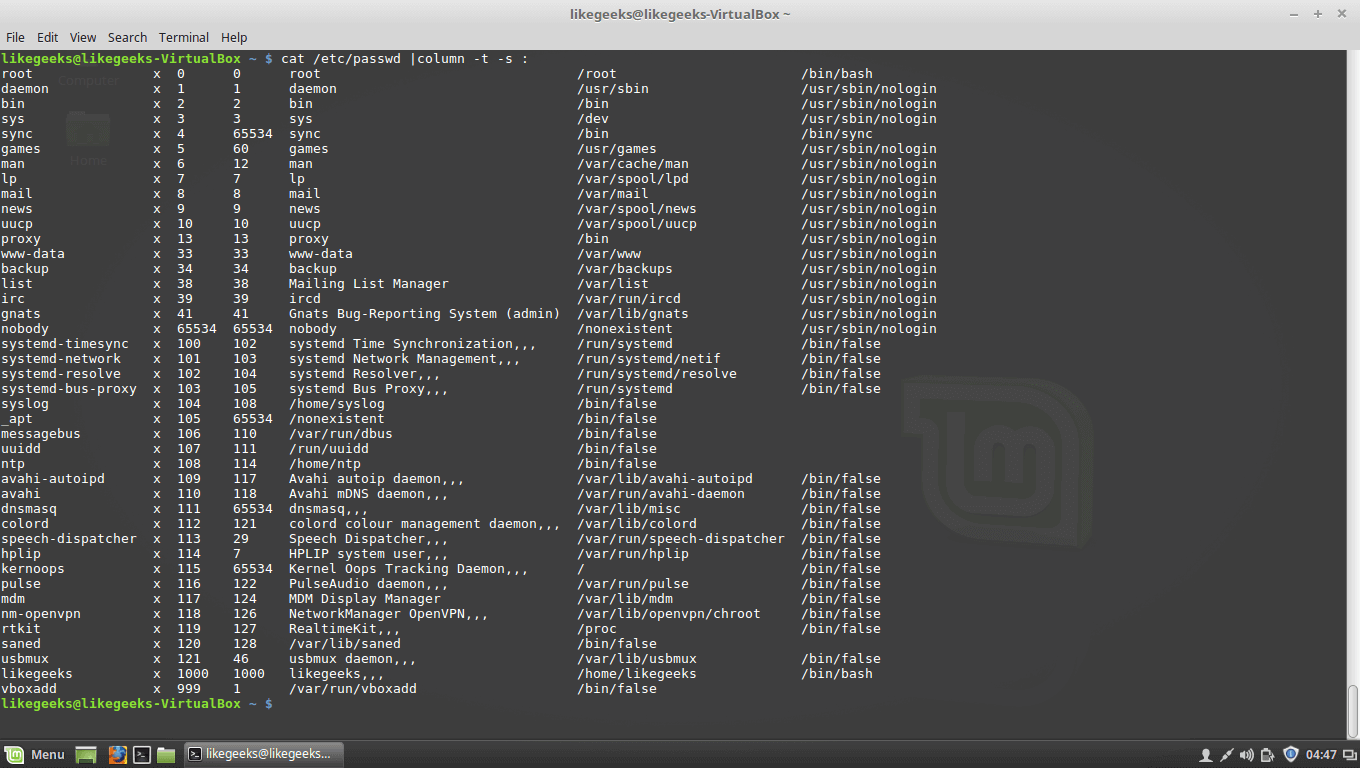 If you search google about that trick, you will find a lot of questions about people asking how to repeat the command till it returns success and runs properly, like ping the server till it becomes alive or check if a file with a specific extension is uploaded at specific directory or maybe check if a specific URL becomes available or maybe any geeky thing, the list is very long.

You can use the while true loop to achieve that:

Actually, this is one of coolest Linux Command Line Tricks for me.

To sort by memory usage:

To sort by CPU usage:

You can use the tail command to watch your logs and that’s fine, but sometimes you may need to monitor multiple log files simultaneously to take some actions.

Using multitail command which supports text highlighting, filtering, and many other features that you may need. 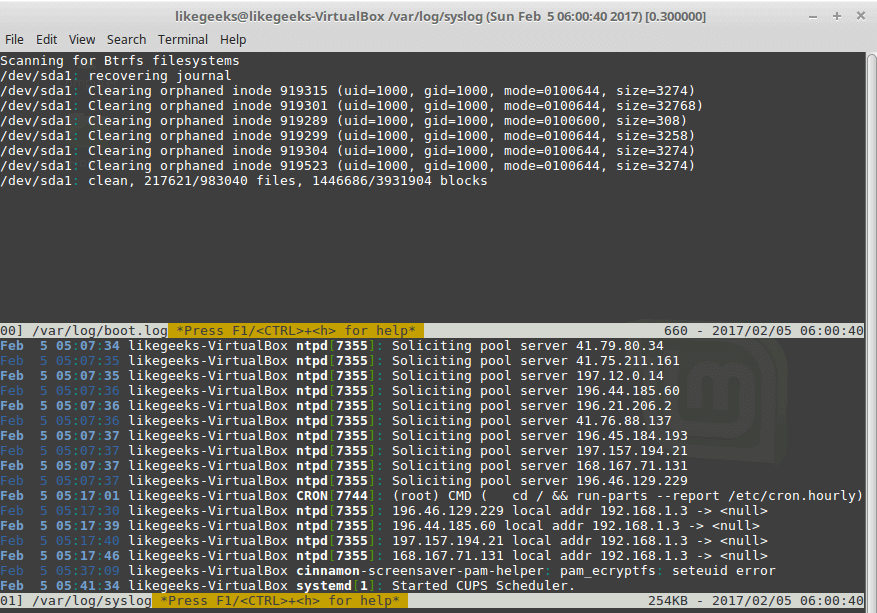 You can install it if it is not found on your system like this:

Return to Your Previous Directory

It’s not a trick but some people forget it, others use it every minute.

Just type cd –  and you will return back to the previous directory.

To do this, put our settings in ~/.bashrc  from ~/.bash_profile.

You can imagine what you can do with any variant data that you can watch using watch command.

Run Your Program After Session Killing

When you run any program in the background and close your shell, definitely it will be killed, what about if it continues running after closing the shell.

This can be done using the nohup command which stands for no hang up.

This command is really one of the most useful Linux command line tricks for most webmasters.

A file will be generated in the same directory with the name nohup.out contains the output of the running program. 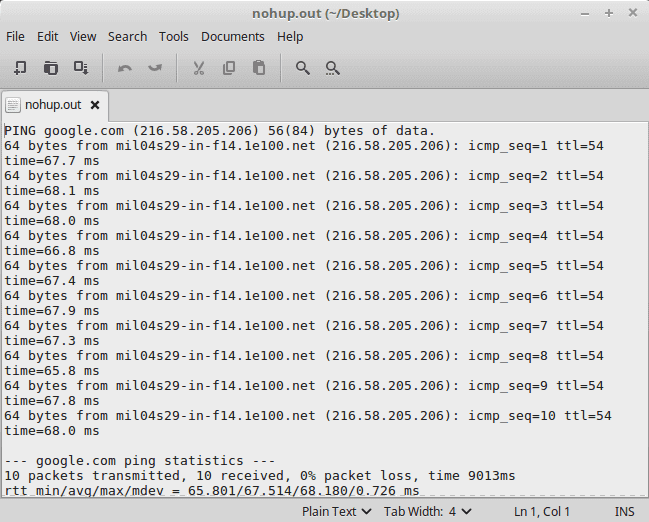 It’s like an answer bot for those commands whose require the user to say yes.

That can be done using the yes command:

Or maybe you want to automate saying no instead, this can be done using the following command:

Create a File With a Specific Size

Use the dd command to create a file with a specific size:

This will create a file with 10-megabyte size filled with zeros.

Sometimes you forget to type sudo before your command that requires root privileges to run, you don’t have to rewrite it, just type:

If you want to record what you’ve typed in your shell screen, you can use the script command which will save all of your typings to a file named typescript.

Once you type exit, all of your commands will be written to that file so you can review them later.

You can replace any character with any other character using tr command which is very handy.

This command will replace the spaces with tabs.

This command converts the content of the file to upper case using the tr command.

We can say that xargs command is one of the most important Linux command line tricks, you can use this command to pass outputs between commands as arguments, for example, you may search for png files and compress them or do anything with them.

Or maybe you have a list of URLs in a file and you want to download them or process them in a different way:

The cat command result is passed to the end of xargs command.

What if your command needs the output in the middle?

Just use {} combined with –i parameter to replace the arguments in the place where the result should go like this:

This is only some of the Linux command line tricks, but there are some more geeky things that you can do using other commands like awk command and sed command.

If you know any geeky command I didn’t mention, you can type it in a comment and share it with others.

I’m going to make another post about those Linux command line tricks so we can remember all what we’ve forgotten.